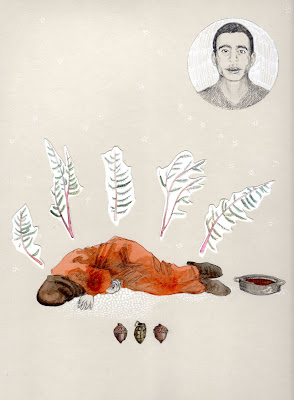 Have you been reading the news lately? Omar Khadr is still in limbo. He's in court, finally, and if you don't know this crazy story, it's worth checking into.He may still be representing himself. I don't know where this is going to get him.

A Canadian citizen, he was arrested and sent to Guantanamo Bay Cuba, military prison, for something he did when he was 15 years old. Only 15!!! We don't put most Canadian kids (he is still Canadian) in prison at this age without a trial, but he was deported to the most contested prison in North America.  I believe he was 17 when sent to Guantanamo and has been begging for a just hearing ever since. He's been there almost 10 years, and one can only imagine what that does to you, to grow up in a place like that. If he wasn't a terrorist at 15, he certainly has reason to be anti-northamerican now.

It's an extremely complex situation.

What does the government of Canada do with this citizen of theirs...? 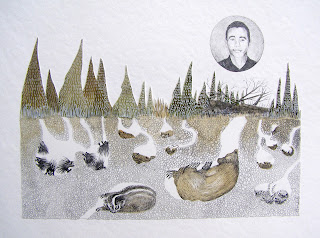 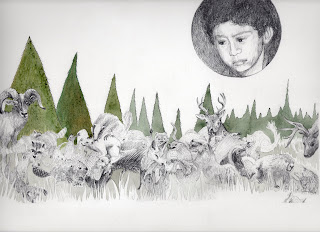 This guy may have been able to re-habilitate when he was younger, but after  years in this prison (which has been extremely contested by human rights groups around the globe) I wonder if he will ever be sane again.
Posted by Erin Candela at 10:03 AM